Any questions about our inventory? We're here to help.

I agree to receive text messages from Topline Auto Inc. representatives and understand that no consent to texting is required for purchase of products or services.

Text sent to
We will answer you immediately 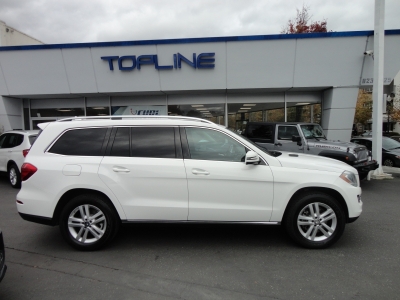 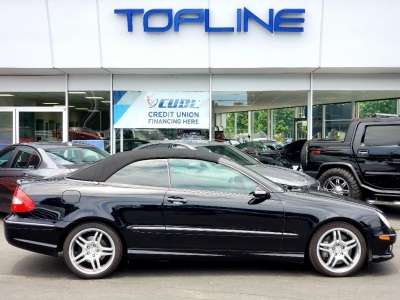 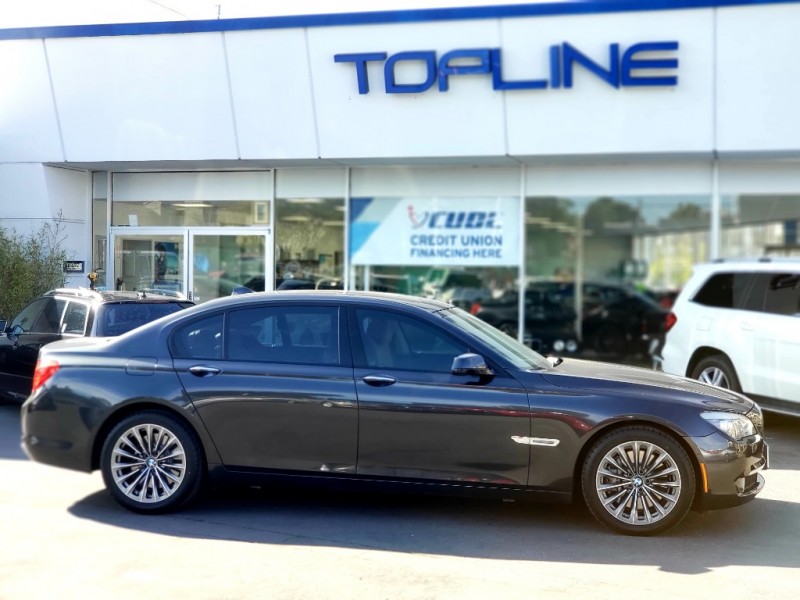 Very clean car and loaded up! Heads up display, Rear seat entertainment and much more!!

Serviced almost exclusively by BMW dealer with records on Carfax!!

The 2009 BMW 7 Series sees a lot of upgrades this year, including a new, more powerful and more efficient engine, a small weight loss, new lines, and BMW’s new Driving Dynamics Control system. This full-size luxury sedan seats five and delivers power to the rear wheels through a six-speed automatic transmission.

Comfort is as much a priority as performance in this, the flagship of the German automaker’s fleet. Seats and suspension both provide any of a number of combinations of performance/support and comfort, with more than enough of both for long trips. The styling refresh sees a new front end, with an integrated bumper that pulls the visual weight downward, for a more grounded appearance.

Also new for 2009 are a blind-spot alert, a lane-departure warning, a heads-up display, sideview and rearview cameras, high beams that automatically dim when oncoming traffic is detected, and a 40GB hard drive for the audio and navigation systems. Available safety features include ABS, traction control, an anti-skid system, front side, curtain side, and knee airbags, as well as a standard navigation and new version of the much-maligned iDrive system that has been praised for its upgrades. 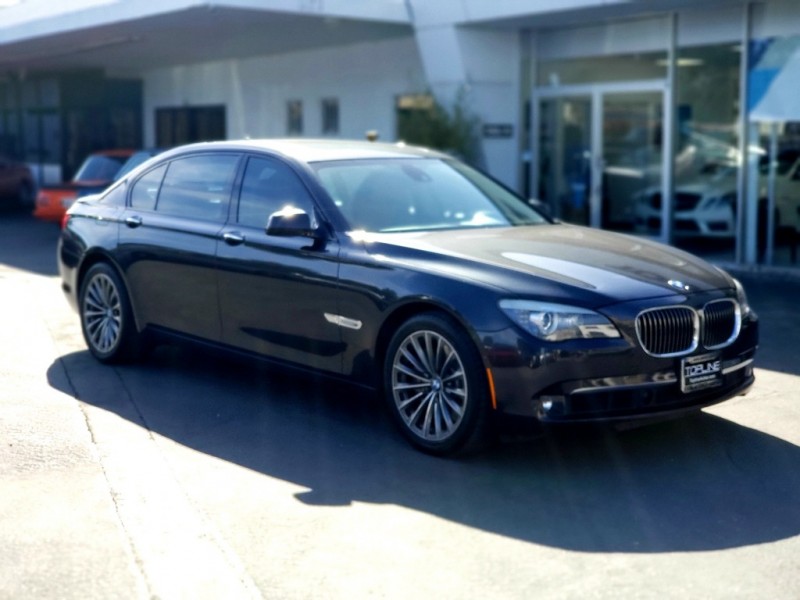 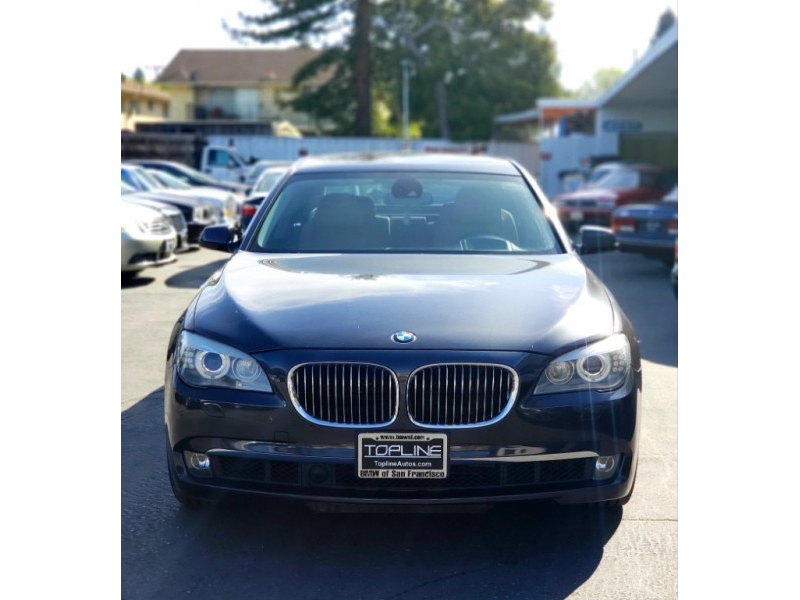 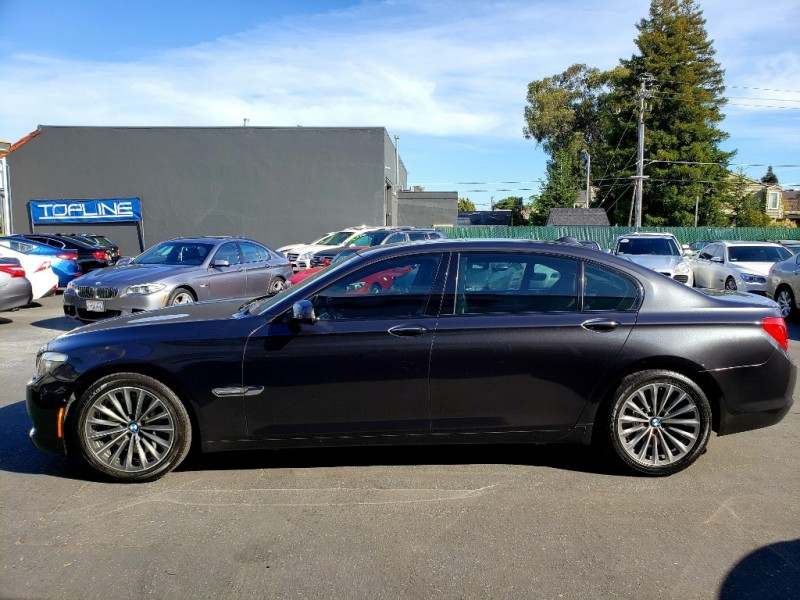 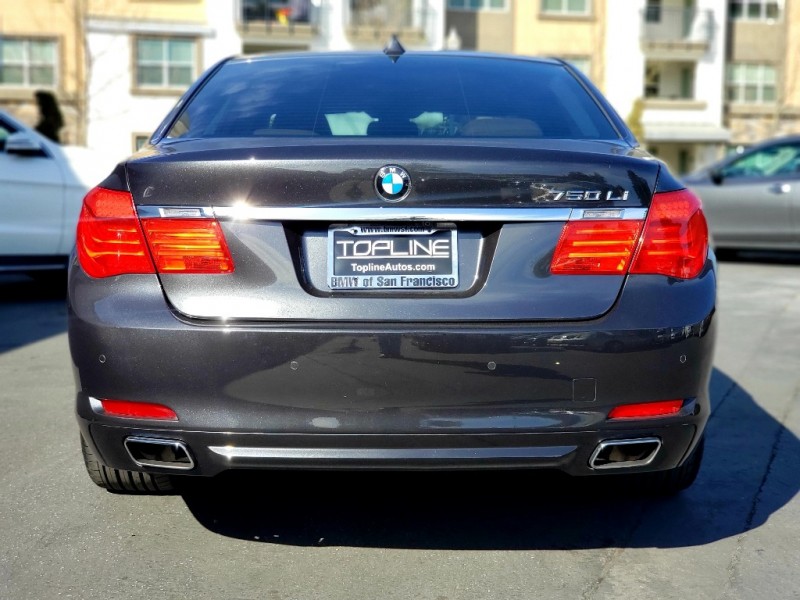 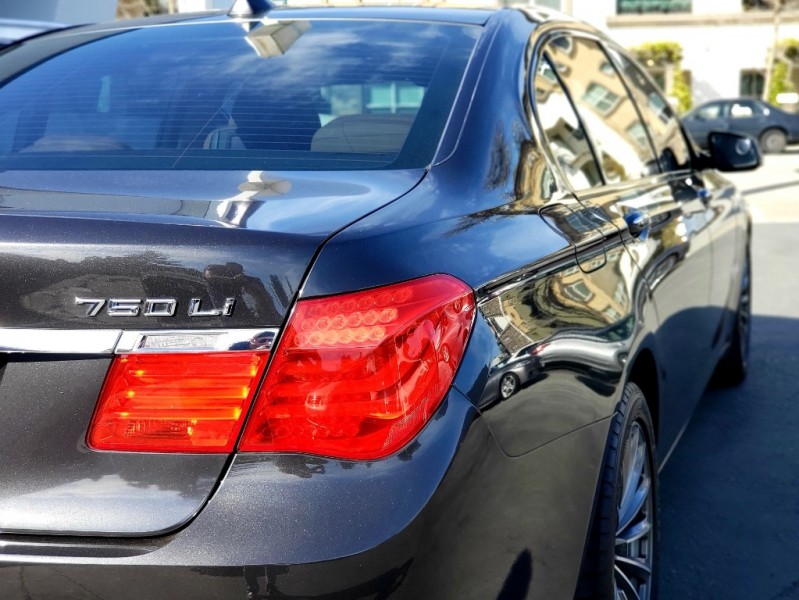 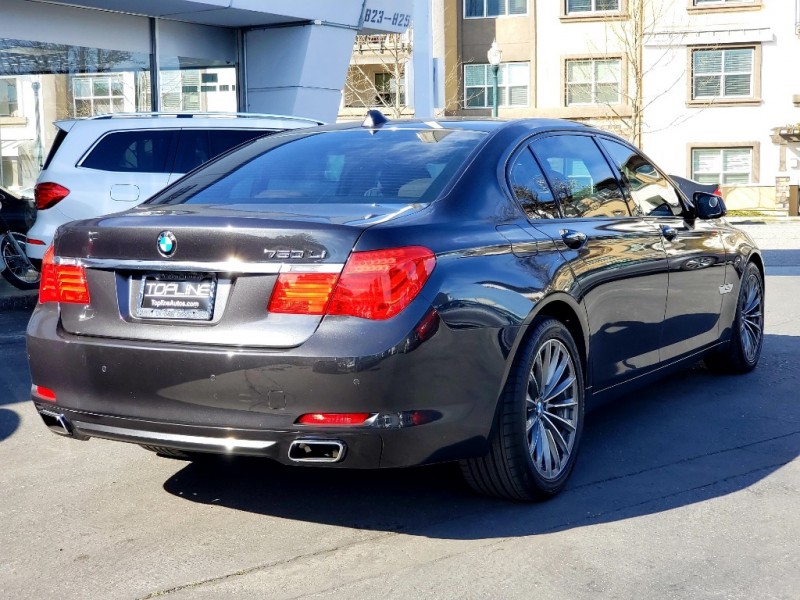 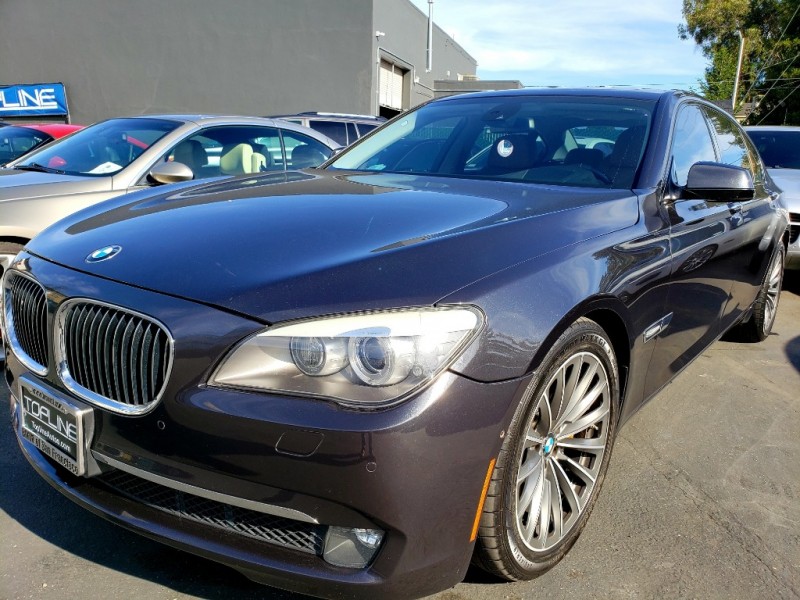 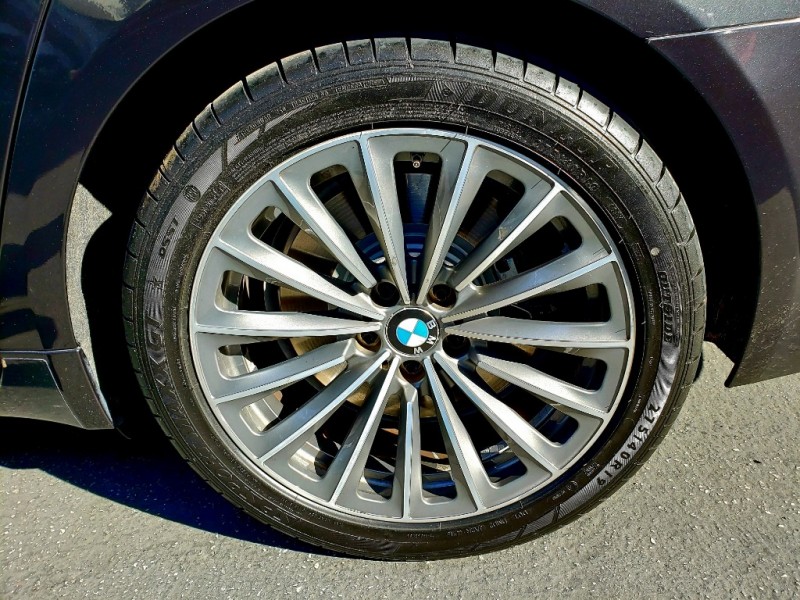 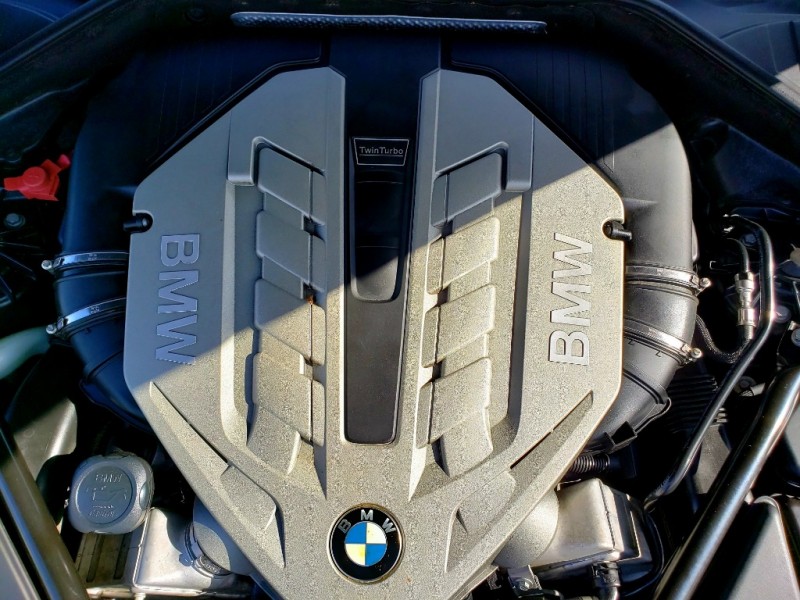 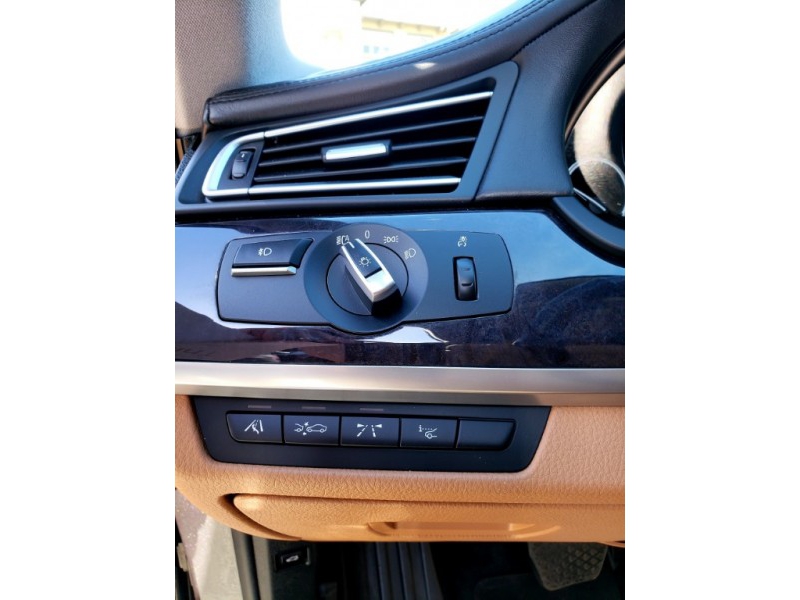 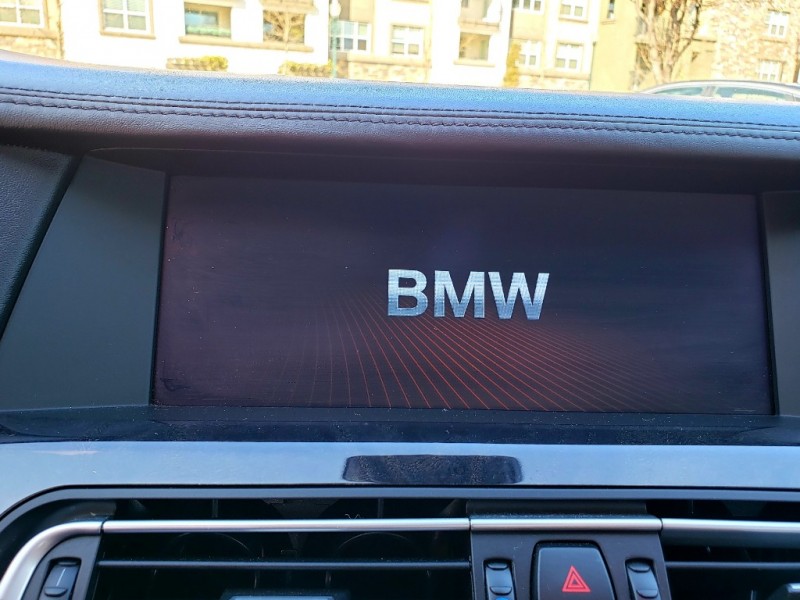 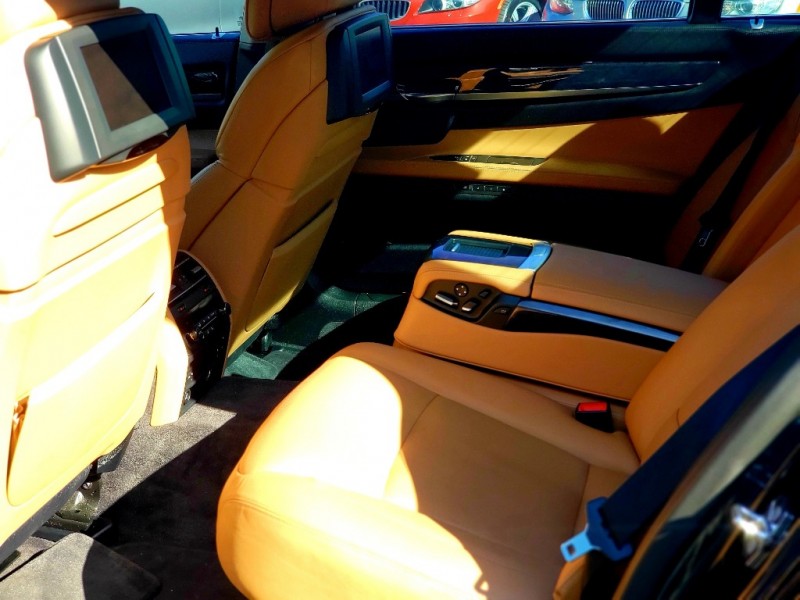 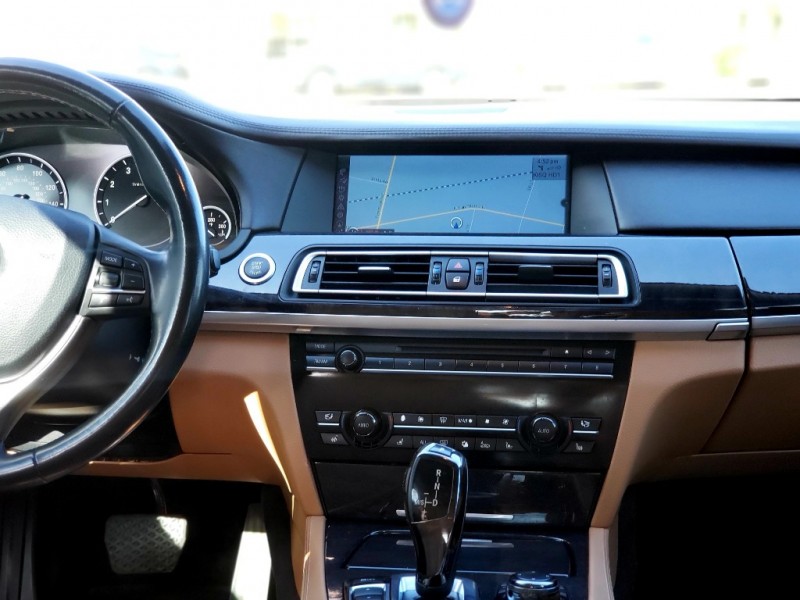 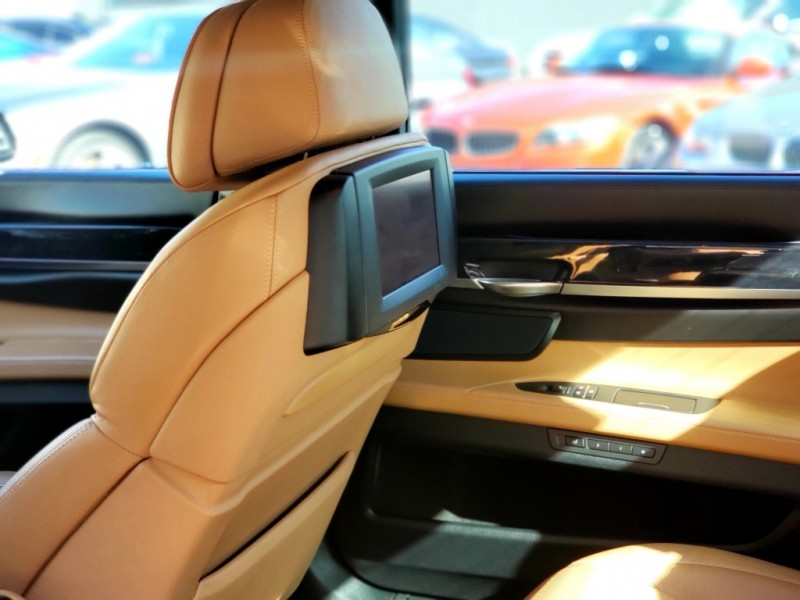 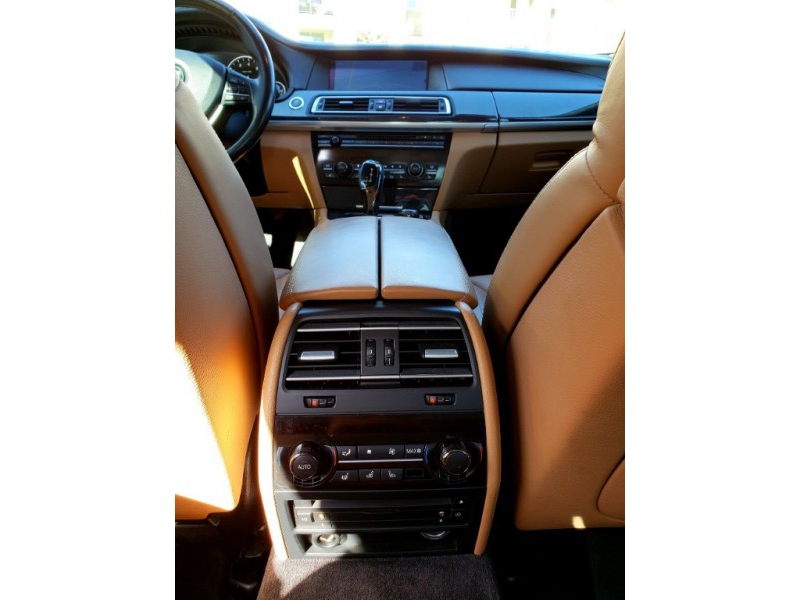 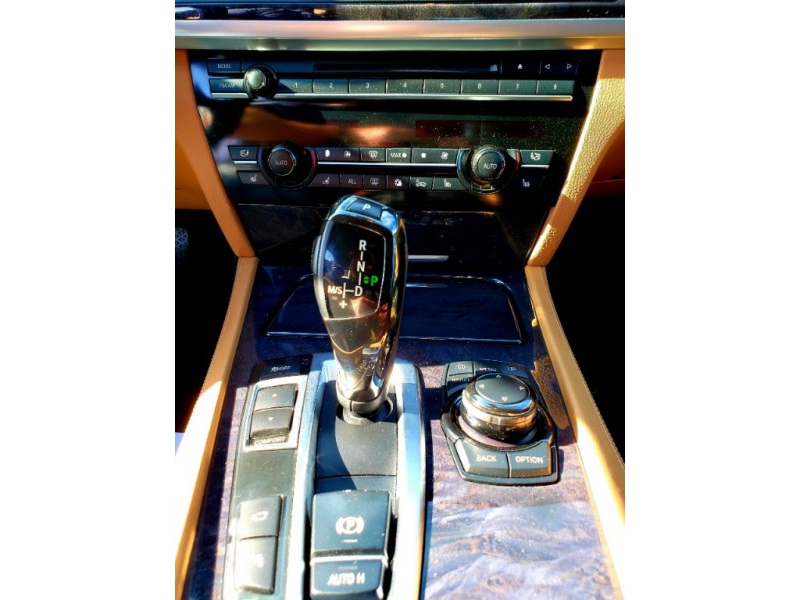 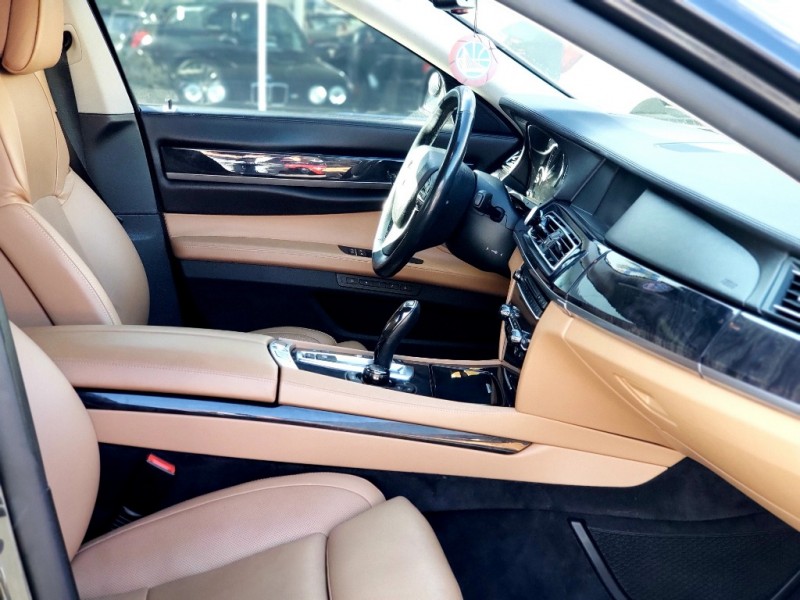 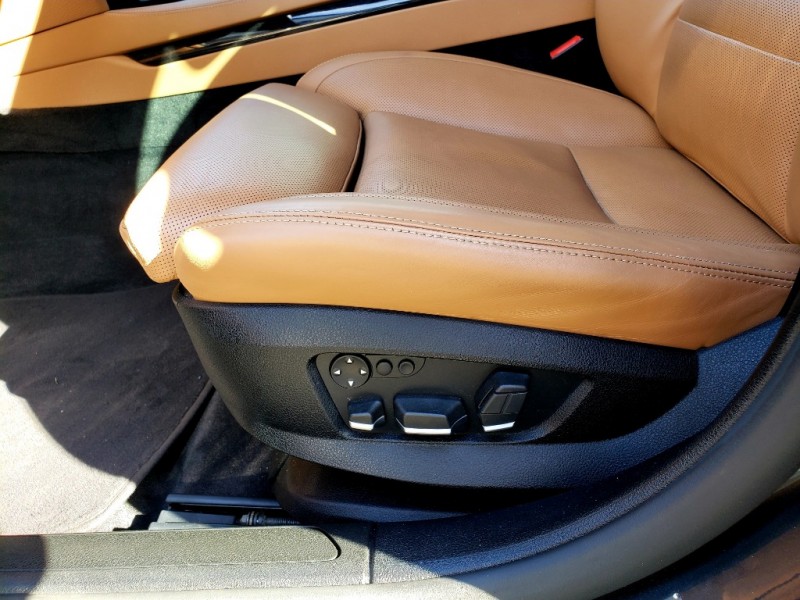 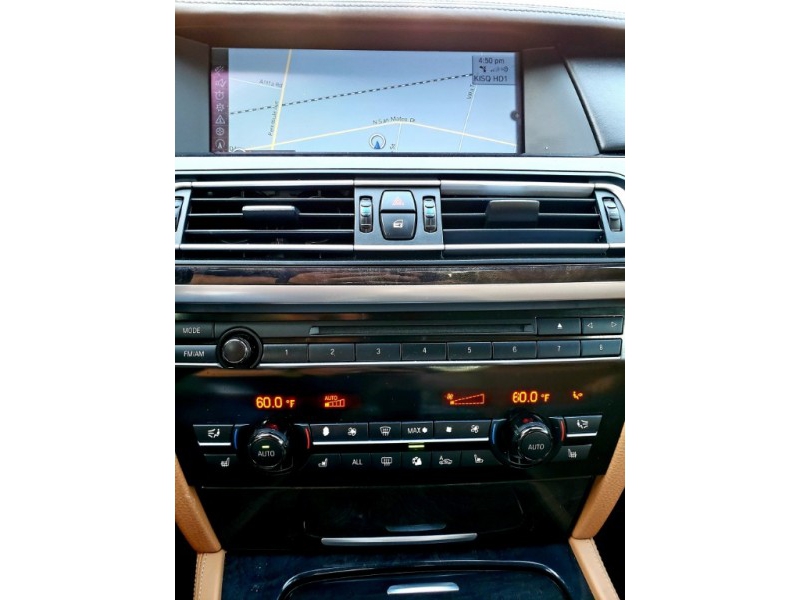 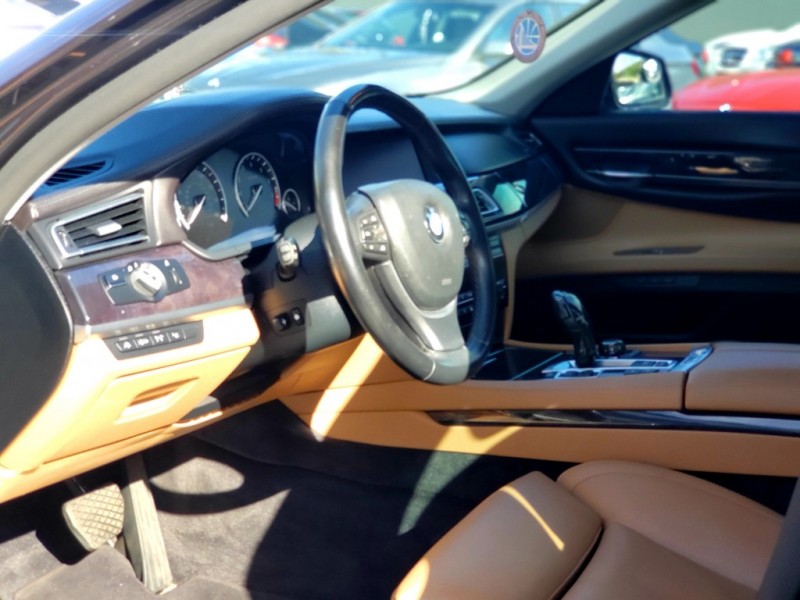 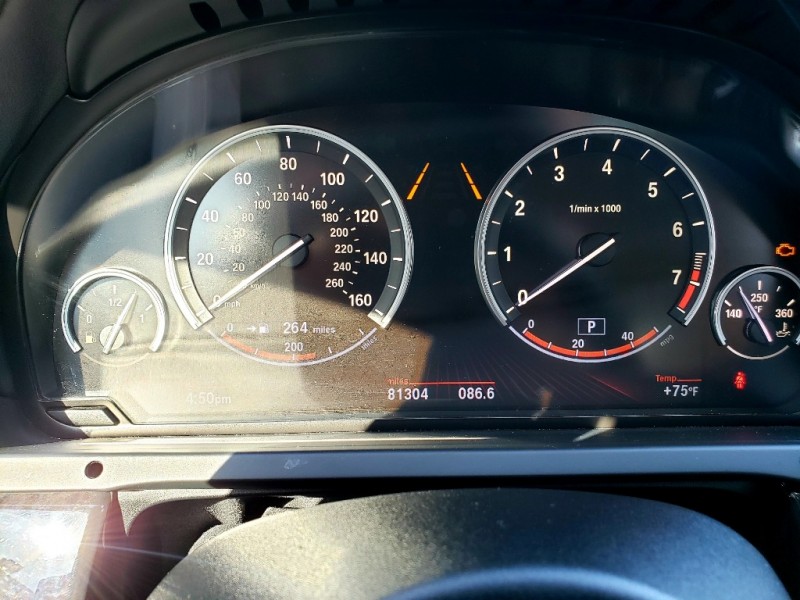 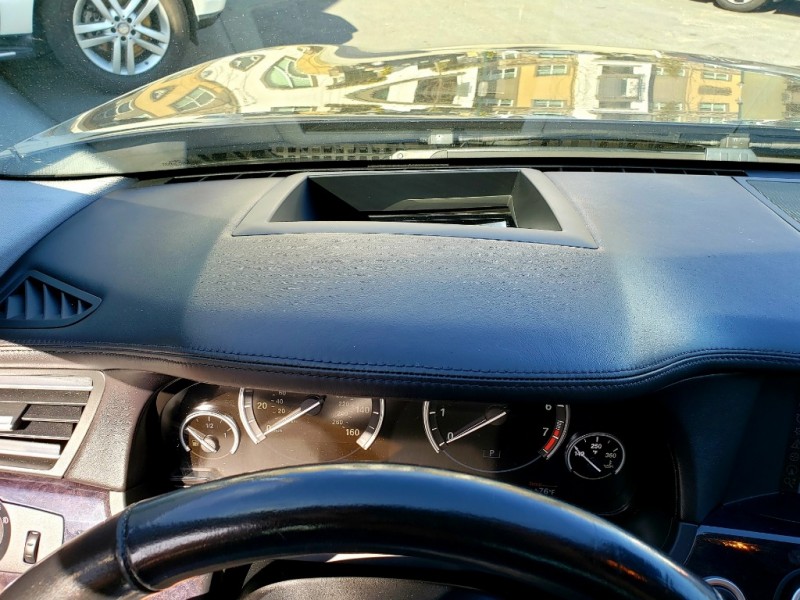 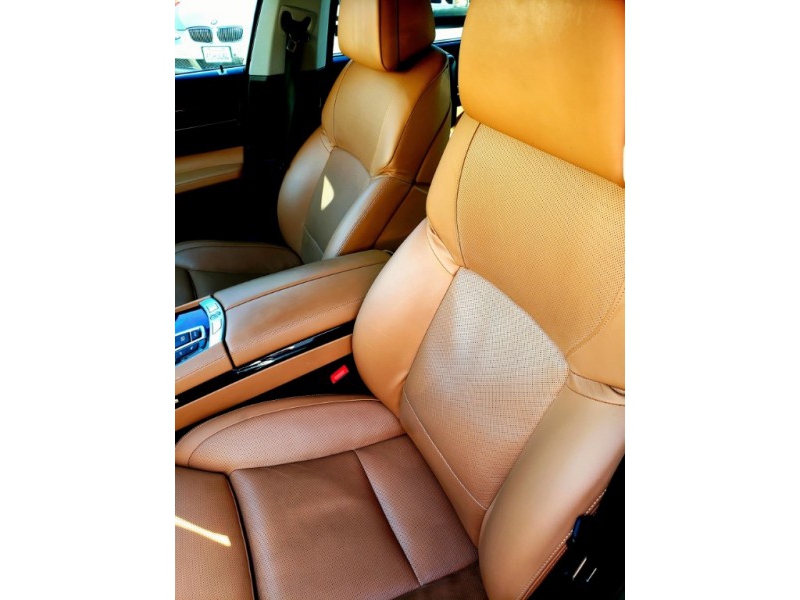 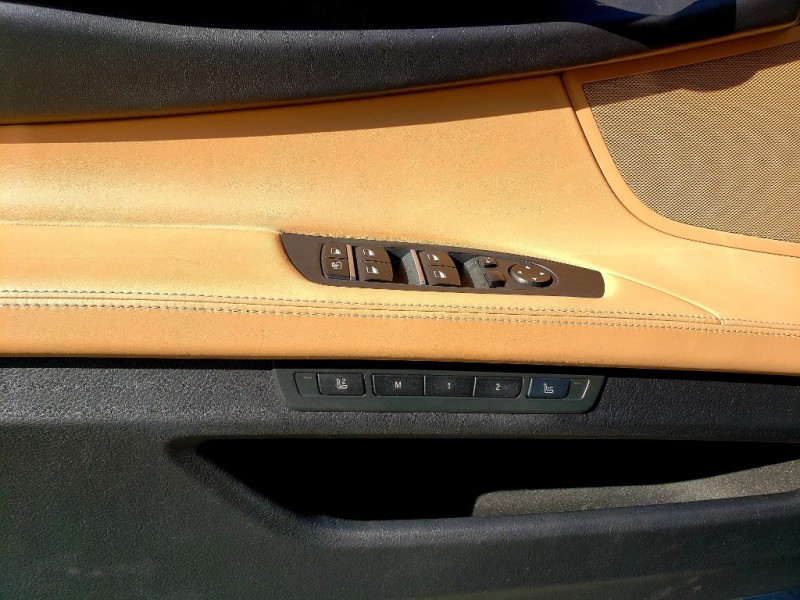 At Topline Auto Inc, we are here to make purchasing your vehicle as easy as possible. We partnered with some of the leading financing institutions to make it happen.

Of course, if you need further help, do not hesitate to contact us and we will do everything we can to get you approved.

Topline Auto Inc is dedicated to customer satisfaction and we have provided you with a map, as well as our address and phone number to help you find us easily.

We are passionate about luxury cars and we intend on sharing that passion with you when you purchase your new car from us.

Come by today and test drive the car of your choice.

We take pride in offering for sale quality pre-owned vehicles at some of the most competitive prices.

We personally hand pick our inventory after running a history report and doing our homework to ensure their quality and safety. A professional inspection by a certified third party is encouraged and recommended.

Most of our vehicles qualify for a 3 months / 3,000 miles limited powertrain warranty or extended bumper to bumper warranties up to 5 years. Please inquire about the prices with one of our sales consultants.

We selected few cars just for you.

You have no vehicle saved.